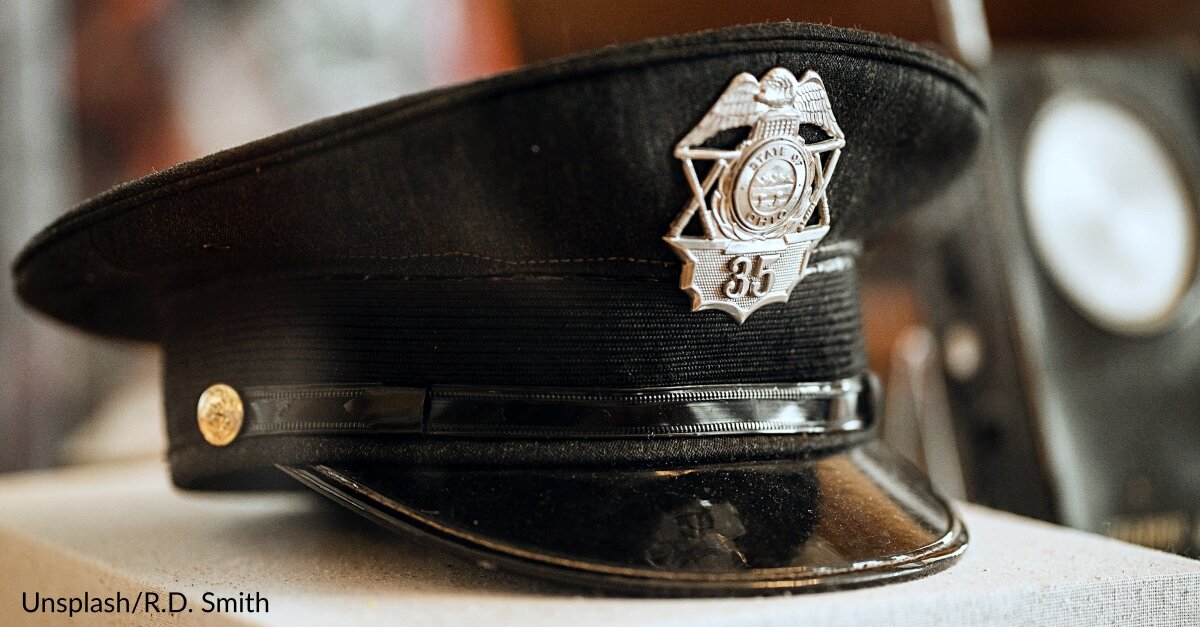 At just ten years old, Devarjaye “DJ” Daniel has already been through more than most people go through in their entire lives.

DJ has been battling brain cancer for the past few years. And while things have been rough, he’s finally had something to smile about.

DJ has always wanted to be a police officer, and now he is an honorary officer for 45 different law enforcement agencies after he was sworn in at a special ceremony.

The idea came from a girl named Abigail Arias, who became an honorary Freeport police officer. She, too, was battling cancer, but sadly passed away in 2020 when she was just seven years old.

Her fight against cancer and the courage she embodied at such a young age inspired people all over the country, including DJ. Unfortunately, DJ never got to meet Abigail, but he was able to carry on her legacy by becoming an honorary officer like her.

DJ made it his mission to be part of 100 law enforcement agencies, so when Freeport Police Chief Ray Garivey heard about DJ’s story, he knew he wanted to help.

The special event took place at the Brazoria County Courthouse, where 45 different agencies were there to honor little DJ.

DJ is now well on his way to achieving his goal of being a part of 100 agencies!

Watch his inspiring story in the video below: