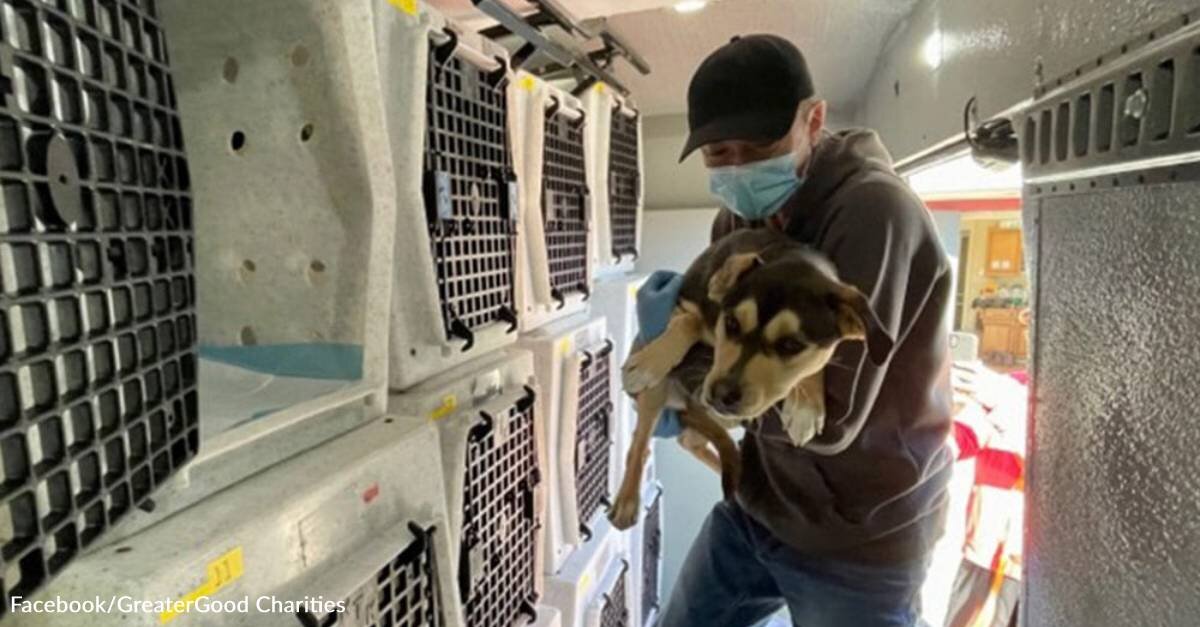 On the night of December 10th, and continuing on into December 11th, a series of unprecedented weather events struck in six U.S. states. At least 30 tornadoes touched down in various parts of Arkansas, Illinois, Kentucky, Missouri, Mississippi, and Tennessee, leaving unspeakable devastation in their wake.

Kentucky was hit especially hard; one of the tornadoes there, which originated in Arkansas, was on the ground for nearly two hours, covering more than 220 miles, the longest distance ever traveled by a tornado. It killed dozens of people and created a trail of horrific destruction, including flattening an Amazon warehouse and a large candle factory, before lifting back off the ground. The tornado, which was at least an EF-3 but possibly as high as an EF-5, hit wind speeds of more than 200 miles per hour.

Several dozen people have been confirmed killed, and dozens more people are still unaccounted for. More than a thousand homes have been destroyed. Rescue crews are searching the rubble for survivors.

The governor of Kentucky has declared a state of emergency, calling this “one of the darkest days in the state’s history.”

GreaterGood Charities is already on the ground in Mayfield, Kentucky, and other areas affected by the tornadoes, offering help where it’s most needed. We’ve delivered backpacks, called SOS Packs or Good Packs, to those who have lost everything. These packs contain socks, deodorant, a blanket, a toothbrush, and other essential supplies.

One of the other ways GreaterGood Charities helps during natural disasters is by evacuating pets and sending supplies for the animals that remain behind. Animal shelters are currently being inundated with pets who were abandoned or lost during the catastrophic storms, and shelters have no room to take all of them. We are planning emergency transports to get pets to locations where shelters have space for them in order to free up room for new arrivals.

60 cats have already been evacuated, but there are so many more that need help. Our current goal is to work with completely evacuate all the animals that were at the Mayfield Graves Animal Shelter prior to the natural disasters and deliver them to the shelters with more space and resources for them. This will make space for more displaced pets in Kentucky as they wait to be reunited with their families.

We are also bringing in shipments of pet food, pharmaceutical products, bedding, and other essentials to help feed and care for the animals in need who are coming into these busy shelters.

GreaterGood Charities has been fielding requests from our partners on the ground and has issued thousands of dollars worth of grants. We stand ready to issue emergency cash grants to first responders and other organizations to assist them in helping with relief efforts.

In the near future, we have plans to help people rebuild as they recover from this natural disaster. We will help the Mayfield Graves Animal Shelter repair areas of the shelter that incurred damage during the tornado, along with other shelters and organizations that were hit hard by these storms.

We can’t offer support like this without your help! If you’re able, please donate today to help our neighbors in the southeast and midwest recover from this awful wintertime catastrophe.

Your donation helps fund emergency relief efforts and essential supplies for those who are in desperate need, including cash grants, medication, food, and supplies for vulnerable people and pets. You can be a hero to people and pets, easing suffering and helping communities and shelters rebuild, by donating today.