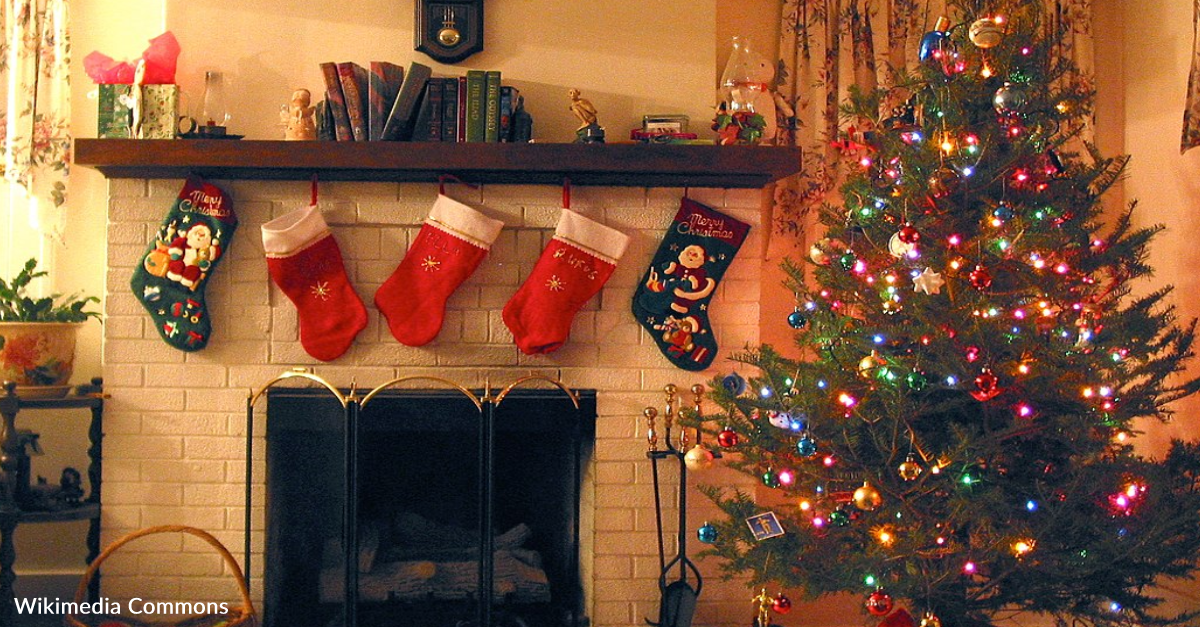 The holiday season is a time of giving, and that means different things for different people. Sometimes it makes sense to gift time with loved ones or acts of kindness, but other times it’s nice to have physical presents to get or receive.

For families with young children, celebrating Christmas with presents can be magical. They get so excited over the smallest things and it creates memories that will last a lifetime.

For some people, however, money might be tight around Christmas, but parents still want to make the day special for their little ones. Bee and her husband were in a similar situation. Due to financial issues, they decided to only do Christmas presents for their kids and forgo getting presents for each other.

Of course, they filled their stockings with candy and wrapped some items they already had around the house so their daughter wouldn’t wonder why they didn’t get presents. Bee’s husband had no idea that she went out of her way and found him the perfect present.

In a video posted on social media, Bee explained that her husband lost his wedding band about two years ago. She said, “He was devastated. It was a crappy little fake gold band we got in Colorado when we eloped. All the gold had rubbed off and it was silver, but he loved it. It was clearance for around $30ish. I’ve offered to get him a new one many times, a nicer one, and he said no, he wanted the crappy gold one.”

While she couldn’t get his “crappy little fake” gold band that he loved so much back for him, she did the next best thing. While getting groceries right before Christmas, she spotted a simple gold wedding band. She said, “It’s not frilly. It’s not super expensive. But it is real gold and was the only one left in Bens size.”

Without telling him, Bee wrapped the ring and tucked it into her husband’s stocking. When he opened it the next morning, he couldn’t believe what he was seeing. His eyes welled up with tears, and became speechless.

“I’ll never trade this moment for anything. Sometimes it’s the little things that mean the absolute most,” Bee said.

Watch the TikTok below: