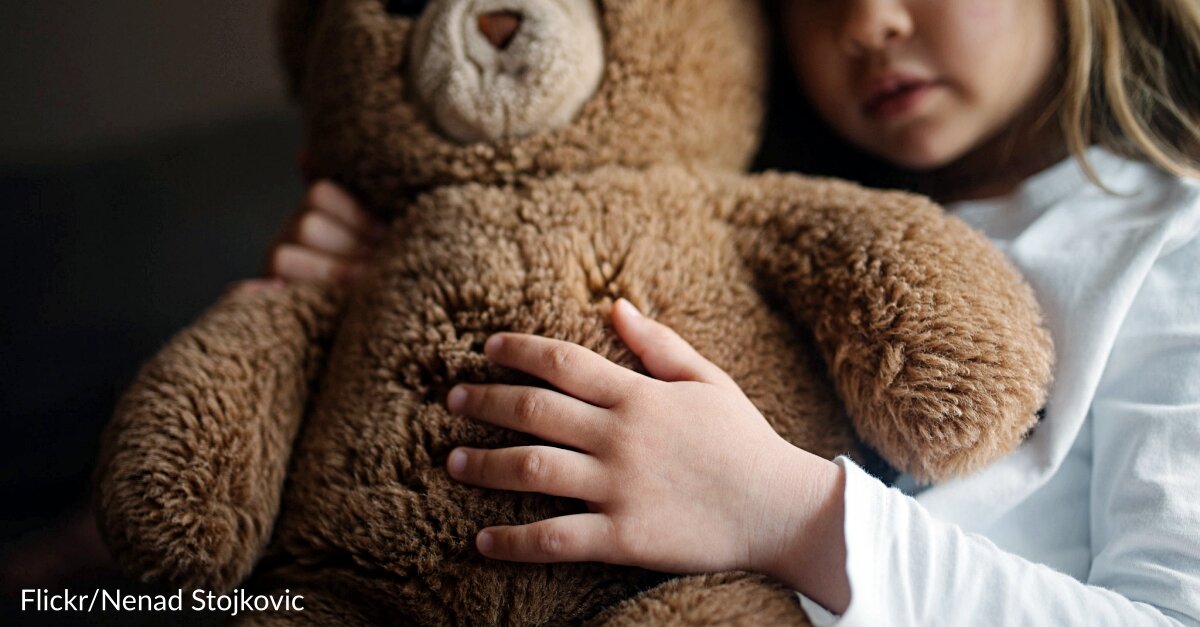 Five-year-old Eden has been undergoing treatment for the past two years for her Leukemia, but has just received the best news just in time for the holidays.

Eden celebrated alongside family and hospital staff after she was finally declared cancer-free!

Eden ran down the hall into her nurse’s arms as staff at Montefiore in the Bronx, New York, cheered with pom poms and claps while confetti rained down on them.

Eden then rang the bell, which symbolizes the end of her treatment. Afterward, her mom rang the bell while cheering, “we did it!”

When people think of bells ringing, they often think of church beginning or school ending, but for cancer patients, it signifies something far more meaningful. Texas Children’s Hospital explains that when the bell is rung, it means the patient has reached his or her long-awaited end-of-treatment. It is the end to an incredibly long and often very difficult journey for not just the patient, but their families as well.

Eden received gifts from the nurses and doctors who cared for her, and had a smile on her face from ear to ear.

After spending so much time at the hospital and having to undergo chemotherapy and other treatments, Eden is finally able to go back home just in time for Christmas.

Watch the heartwarming moment in the video below:

What foods are good and bad for the microbiome?
Anti-abortion states split on how to enforce ban, whether to prosecute or surveil doctors
Social stress prematurely ages your immune system, study finds
Only 20% of Americans have effective protection against Omicron infection
Milk Allergy Frequently Overdiagnosed