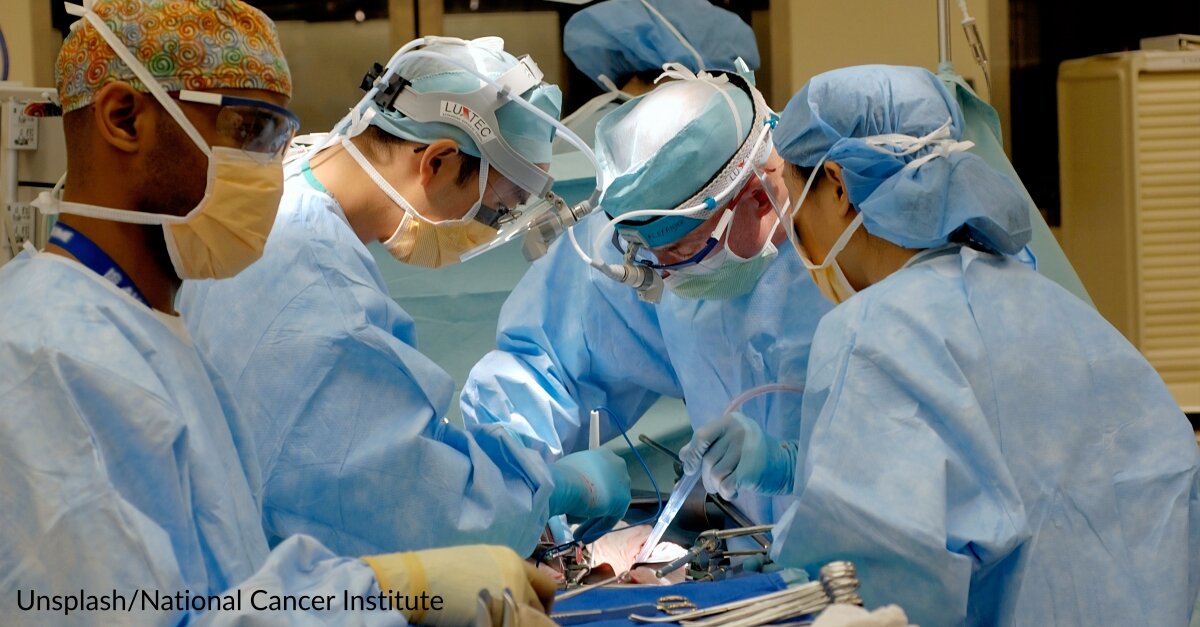 David Bennett Sr., of Maryland, suffered from terminal heart disease and was ineligible for a regular heart transplant or an artificial heart pump because of how severe his condition was.

But a first-of-its-kind heart transplant has saved his life.

Doctors at the University of Maryland Medicine received emergency authorization from the FDA to perform a heart transplant on the 57-year-old man using a genetically-modified pig heart.

Dr. Bartley P. Griffith and a team of researchers have spent the last five years studying the transplantation of pig hearts, which are similar in size to human hearts and have a similar anatomy.

Bennett had been bedridden for months, and knew that if he didn’t do this transplant, he would die.

“I want to live,” he told Good Morning America. “I know it’s a shot in the dark, but it’s my last choice. I look forward to getting out of bed after I recover.”

One of the biggest concerns that doctors have post-transplant, is if the recipient’s body will reject the new organ. Thankfully, Bennett’s body has accepted the pig heart and so far there have been no issues.

Doctors will continue to closely monitor Bennett during his recovery, but he is speaking to his caregivers and is in good spirits.

His family is full of hope and says that he is in a much better and happier place right now than he was before the transplant.

Learn more about this incredible story in the video below: