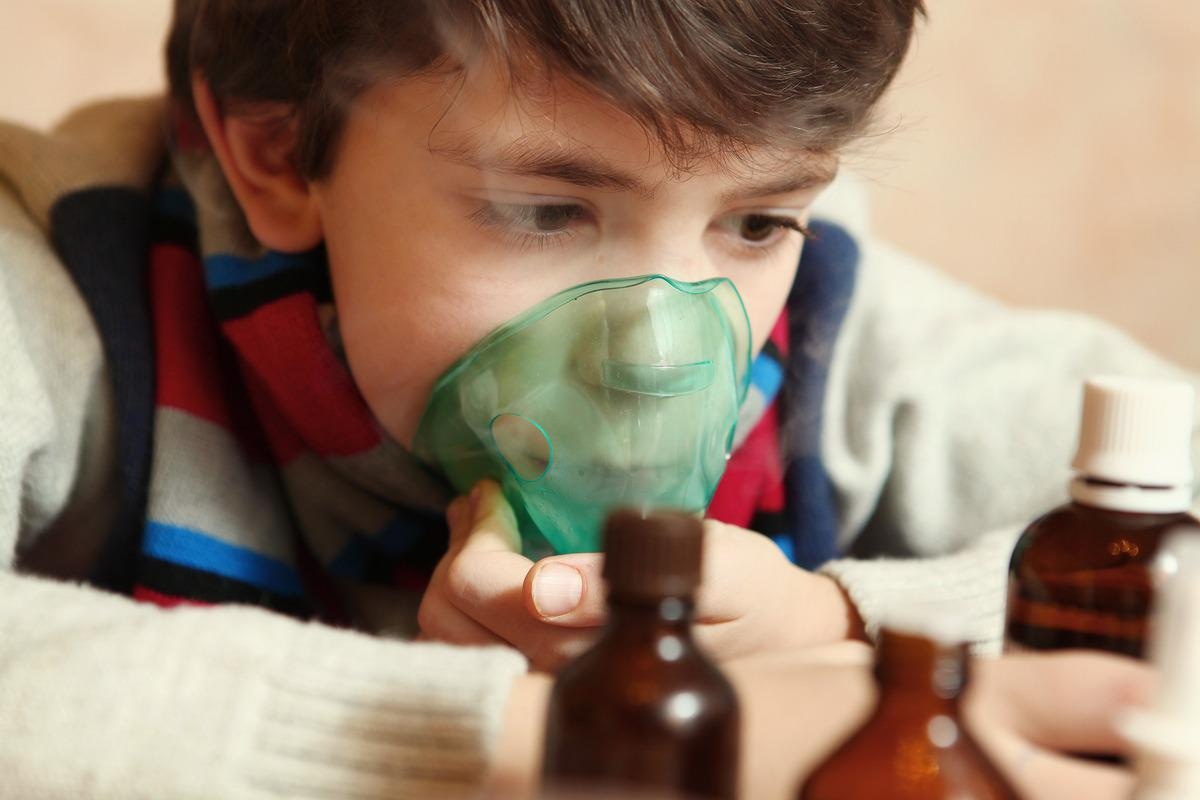 A research work recently posted to the medRxiv* preprint server observed that the incidence of pediatric croup was higher during the latest surge of coronavirus disease 2019 (COVID-19) infections, driven by the severe acute respiratory syndrome coronavirus-2 (SARS-CoV-2) Omicron variant.

Laryngotracheitis or croup is an upper respiratory tract infection caused by parainfluenza and the influenza virus that results in a hoarse voice, inspiratory stridor, barking cough, and respiratory distress.

Preliminary (ex vivo) studies suggest that the Omicron variant infects and replicates rapidly in the upper airways relatively more than previous SARS-CoV-2 variants, and a few other studies have speculated an association between COVID-19 and croup.

In the present study, researchers obtained retrospective data of patients presenting with croup to the emergency department (ED) of Seattle Children’s Hospital. Croup patients requiring emergency services between June 30, 2021, and December 15, 2021, were studied.  It was a time when the Delta variant infections were dominant (until November) and a new surge of infections was driven by the novel Omicron variant late in 2021.

Pediatric patients clinically diagnosed with croup were assessed during two time periods – June 2021-November 2021 and December 2021. Patients were tested with reverse transcription-polymerase chain reaction (RT-PCR) for the presence of SARS-CoV-2 and concurrent data of local population on S-gene target failure (SGTF) were used as a measure of Omicron infections.

It was found that the pediatric croup patients were medicated with racemic epinephrine more often during the Omicron surge. Differences in age, admission rate, and the rate of ED return within 72 hours remained similar between the two cohorts. Further investigations uncovered that the high incidence of croup during the Omicron surge was marked by a contemporaneous decrease of parainfluenza cases.

The study found that the croup cases during the Omicron wave were nearly twice as many as cases detected in previous months before the Omicron variant appeared. Although croup patients are not usually tested for (the causative) virus, the current health crisis has necessitated COVID-19 testing for most respiratory disorders which might have led to coincidental detection of SARS-CoV-2.

Based on the study findings and the lower incidence of parainfluenza virus cases, the authors proposed that the SARS-CoV-2 Omicron variant could cause viral croup. However, there is no information available from the study to suggest that pediatric croup cases were definitively caused by the Omicron variant because the presence of parainfluenza virus was not ascertained.

It is also possible that the croup could have resulted due to the coinfection of the two viruses, which has not been determined in the study. The authors relied on SGTF failure data of the local population as a proxy for the prevalence of the Omicron variant rather than confirming the Omicron infection status of the croup patients by either SGTF or sequencing, which might limit the validity of the study.

medRxiv publishes preliminary scientific reports that are not peer-reviewed and, therefore, should not be regarded as conclusive, guide clinical practice/health-related behavior, or treated as established information