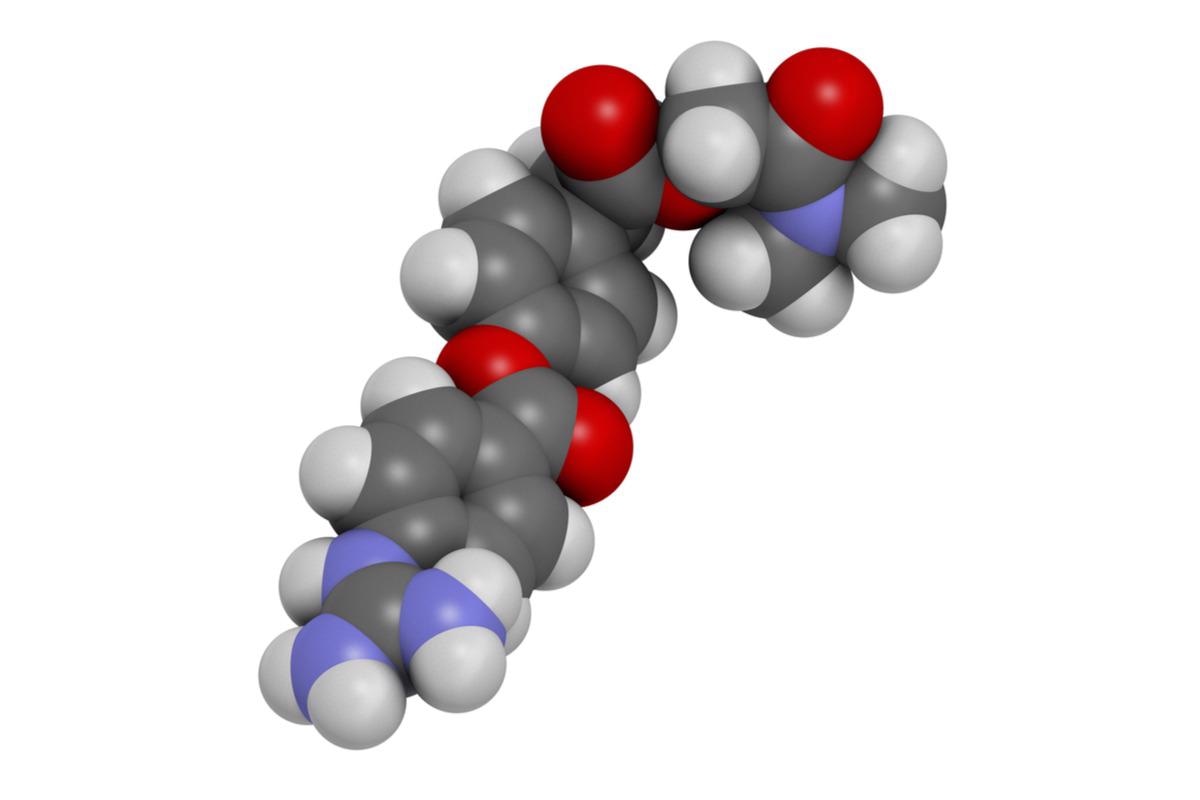 In a recent study posted to the bioRxiv* pre-print server, a team of researchers used an assay toolset for discovering new transmembrane protease serine 2 (TMPRSS2) inhibiting drug repurposing candidates, that can be useful therapeutics for coronavirus disease 2019 (COVID-19) treatment.

An effective strategy to combat the severe acute respiratory syndrome coronavirus 2 (SARS-CoV-2) pandemic could be drug repurposing, which allows fast-tracking of already identified drug candidates into human clinical trials for testing as COVID-19 therapies. The most critical step in drug repurposing is the development of in vitro assays that could generate efficacy data on the drug candidates under consideration for drug repurposing.

In the present study, researchers demonstrated the use of a suite of assays for the discovery and the development of new TMPRSS2 inhibitors from several drug repurposing candidates. TMPRSS2, a protein present in human lungs, airways, and gastrointestinal tracts, facilitates SARS-CoV-2 infection by cleaving two sequences on the viral spike (S) protein resulting in membrane fusion and the release of the SARS-CoV-2 RNA into the host cell. Therefore, a biomolecule capable of inhibiting the protease activity of TMPRSS2 could be a valuable COVID-19 drug.

Positive hits from fluorogenic peptide assays were further evaluated using the orthogonal mass spectrometry-based detection assay and a pseudotyped particle cell entry assay. In the latter, the particles were pseudotyped with either the S protein of the SARS-CoV-2 wildtype (WA1 + D614G) or Delta strain (B.1.617.2) in Calu-3 cells to demonstrate TMPRSS2 inhibition and cellular efficacy.

The in vitro assays yielded information and preliminary data that could be used to rapidly move an identified TMPRSS2 inhibiting biomolecule to human clinical trials for COVID-19 treatment. The primary drug repurposing screen used fluorescence detection to identify a potent TMPRSS2 inhibitor from as many as 6,030 drug repurposing candidates and generated a total of 18,962 data points after testing each compound at multiple TMPRSS2 concentrations.

The assessment of each of these compounds in an 11-point dose-response and further in a fluorescence counter assay yielded only 27 confirmed hits having >30% inhibition and <10% fluorescence quenching.

Two of these six molecules, camostat, and nafamostat were the most potent inhibitors of TMPRSS2, and both are in human clinical trials as an antiviral against COVID-19. Notably, both of these drugs are also approved in Japan to treat pancreatitis. Although the other two molecules, otamixaban and PCI-27483, also demonstrated TMPRSS2 inhibitory activity in vitro but have not entered human clinical trials as COVID-19 treatments.

Two more compounds, 92 and 114, were also identified as peptidomimetic inhibitors of TMPRSS2. They have sulfonylated 3-amindinophenylalanylamide core structures and were among the initial synthetic inhibitors of TMPRSS2. Both are non-cytotoxic within Calu-3 cells; however, no studies have been done for SARS-CoV-2 with these compounds. The present study demonstrated that 92 and 114 inhibited TMPRSS2 with an IC50 of ~300 nM and blocked SARS-CoV-2 entry into Calu-3 cells.

The study illustrated the utility of a mass spectrometry-based detection assay to demonstrate a TMPRSS2 early drug discovery pipeline. According to the authors, assays used in the present study allowed the identification of higher quality inhibitors as the unlabeled substrate was physiologically relevant. Also, this assay was superior to a fluorescence-based detection assay because the unlabeled substrate avoided the identification of a false positive that may arise from inhibitor fluorescent quenching or compound fluorescence.