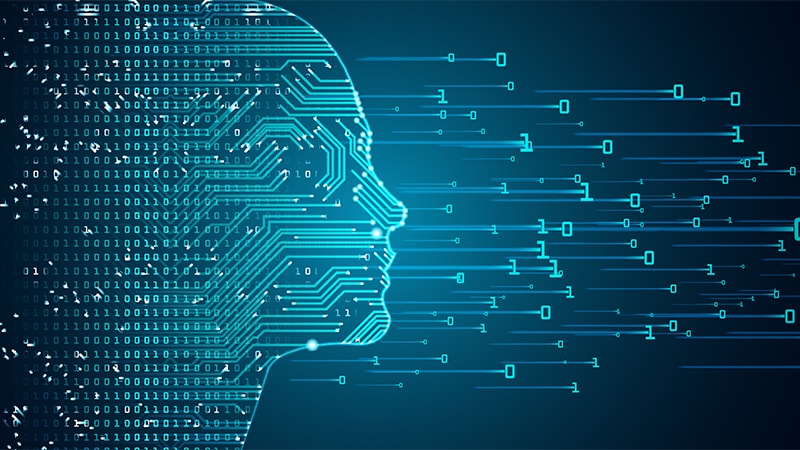 An adult brain contains about 86 billion neurons and even more supercomputing power to closely monitor the entire human brain.

All those neurons have trillions of synapses — or connection points — that make up the circuitry the brain uses to control everything we do from reasoning to breathing to walking. And scientists with the Human Brain Project are trying to build new computing tools that can zoom in on every one of these synapses, peer inside cells, and zoom out to focus on entire regions of the brain at once.

Imaging the human brain at the cellular level would require several petabytes of data, researchers from the Human Brain Project report in the journal Science. If you have an old smartphone or tablet with 32GB of storage, you’d need more than 31,000 of them to get a single petabyte of storage.

Using an electron microscope to image the entire brain would require more than one exabyte of data, the scientists point out. That’s more than a million petabytes.

Giacomo Indiveri, PhD, professor of neuroinformatics at the University of Zurich in Switzerland says we need to fundamentally change the way we build computers. Delivering the keynote address at the Human Brain Project Summit in October, he warned we will use 20% of all the world’s electricity on computing by the year 2025.

To meet the computing challenges posed by the quest to map every bit of the human brain, researchers are working to produce the first two exascale supercomputers within the next 5 years. When they’re done, these machines will provide brain scientists with supercomputers powerful enough to explore the human brain in all its complexities.