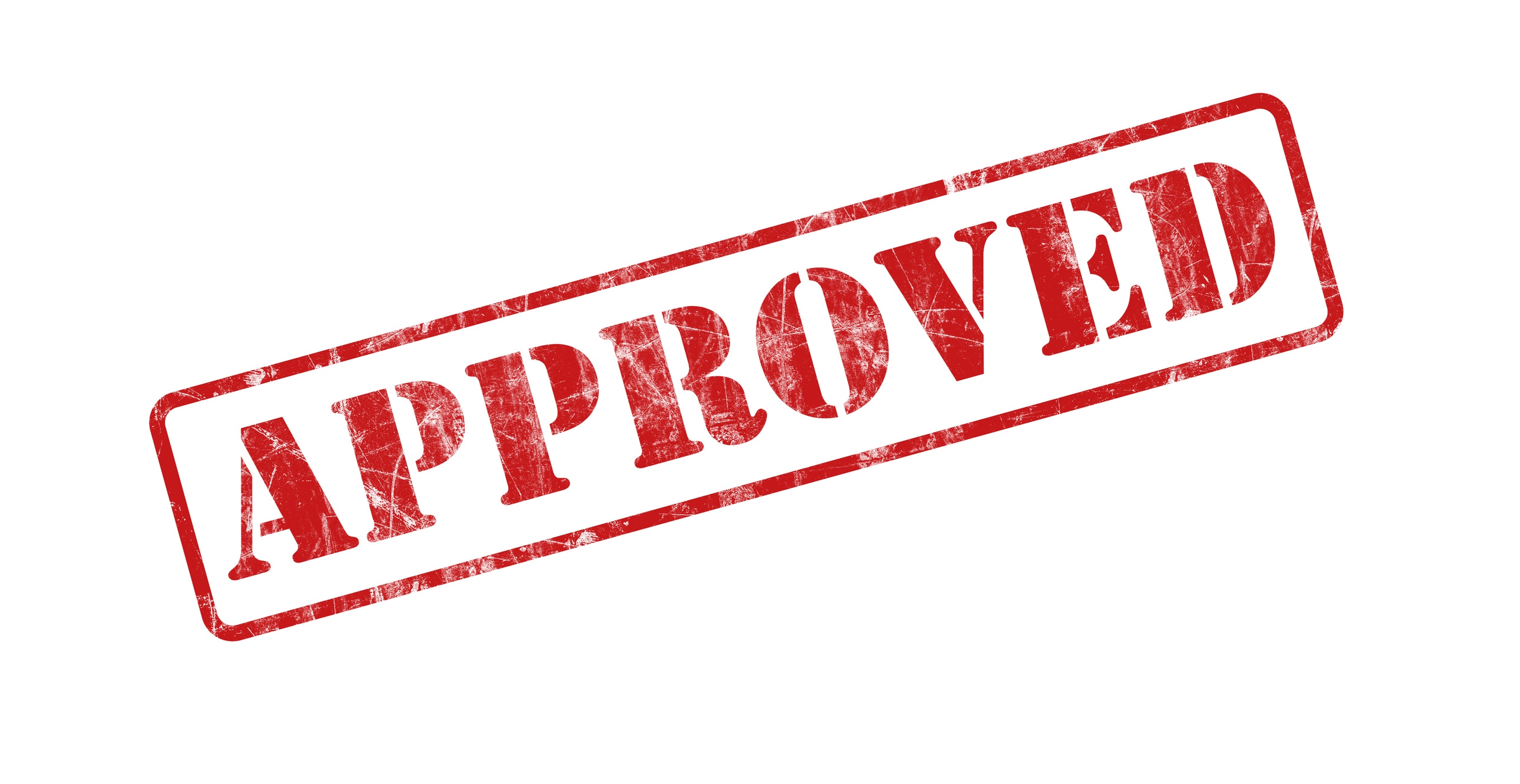 Three physicians with the Food and Drug Administration suggest in a recent JAMA Oncology viewpoint article that it might be time to give drug companies a deadline to meet accelerated approval requirements, as is done in other countries.

The FDA launched its accelerated approval program in 1992 in response to the AIDS crisis, but the bulk of approvals since then have been for cancer drugs, wrote the authors who included Gautam U. Mehta, MD, a clinical reviewer with the FDA’s Center for Drug Evaluation and Research; R. Angelo de Claro, MD, associate director of the FDA’s Global Clinical Sciences division within the Oncology Center of Excellence; and Richard Pazdur, MD, director of the FDA’s Oncology Center of Excellence.

Accelerated approvals are typically granted in oncology based on overall response rate with a requirement that companies confirm that there’s actually a clinical benefit in postmarketing studies.

The system has inspired European nations and Australia to launch their own programs, but with a key difference: Conditional approvals expire within 1 year or 2.

To be reinstated and remain on the market, companies have to submit a timeline for when they’ll meet their outstanding obligations and demonstrate that the benefit of leaving their product on the market outweighs the risk.

The approach puts “the onus of timely completion of confirmatory trials and verification of benefit” on the drug maker. In the meantime, the system limits “public exposure to stale claims of effectiveness that cannot be expeditiously substantiated,” Mehta and colleagues wrote.

There aren’t any deadlines in the United States, however, so the FDA has “to initiate a resource-intensive withdrawal process” when proof of clinical benefit is not forthcoming, they said.

The actual withdrawal process itself took 11 months when bevacizumab’s breast cancer indication was canceled in 2011.

The authors didn’t call for change outright, but they did say that “future discussions of the accelerated approval program in the U.S.” will seek “to coordinate regulatory processes” with other countries, with an eye towards building “harmony between” agencies.

Among other targets for possible harmonization, they noted that only new molecular entities are eligible for accelerated approval in Europe, whereas supplemental indications are also eligible in the United States

Europe also requires a risk-benefit assessment for conditional approvals, which “has led to relatively few approvals based on single-arm clinical trial data,” the authors said.

Mehta, de Claro, and Pazdur had no conflicts of interest.