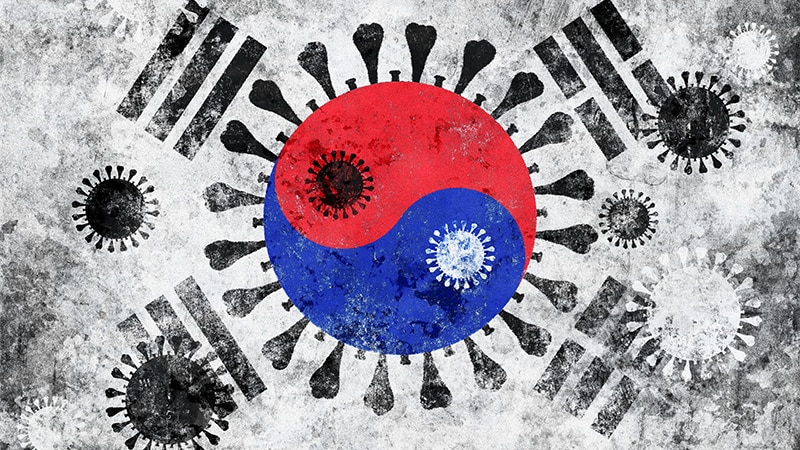 South Korea reported its deadliest day of the pandemic as the country faces a surge due to the Omicron variant, recording 114 deaths on Sunday after the previous high of 112 deaths just 2 days before.

In addition, 715 patients were hospitalized in severe or critical condition on Monday, up from about 400 a week earlier and 200-300 in mid-February, according to The New York Times.

Cases have also increased during the last week, reaching a record of more than 171,000 daily cases on Wednesday. Since then, case numbers have remained high, at an average of more than 150,000 per day, according to the country’s latest data.

With a population of about 50 million people, South Korea now has one of the worst surges in the world and is now reporting more cases per day than the U.S. despite about 86% of people being fully vaccinated.

The government plans to have more hospital beds in March, health officials said Friday. The Korea Disease Control and Prevention Agency is prepared to receive and treat up to 2,000 patients with severe COVID-19, the Times  reported.

At the same time, the government has adopted a new approach of learning to live with the coronavirus as part of daily life. Starting in March, those who live with people who have tested positive will no longer be required to quarantine, regardless of their vaccination status, the newspaper reported.

Health officials are now focusing on detecting the coronavirus in high-risk groups, such as people ages 60 and older and those with other medical conditions. They are treating only the most critical cases and asking most people who test positive to recover at home.

On Monday, South Korea’s Health Ministry also announced that people will no longer be required to show proof of vaccination or a negative test to enter indoor spaces starting on Tuesday, according to The Associated Press. Since December, adults had been required to show their vaccination status to enter restaurants, coffee shops, gyms, and karaoke venues.

Canceling the “anti-epidemic pass” will free up health care workers to help monitor the 800,000 virus patients with mild or moderate symptoms who have been asked to isolate at home, Park Hyang, a senior health ministry official, said Monday.

“While the anti-epidemic pass has been halted, we ask for people in their 60s or older and unvaccinated people to exercise even more caution than before,” he said.

The New York Times: “South Korea records its deadliest day of the pandemic.”

New perspective shows high burden of breast cancer mortality for Black women began in the 1980’s
Sit Less, Move More for Heart Health
3 ways to improve your health through your gut microbiome
Monkeypox: High Demand For Vaccine In NYC Halts Walk-Ins Within Hours
How to be a better ally to the LGBTQ community